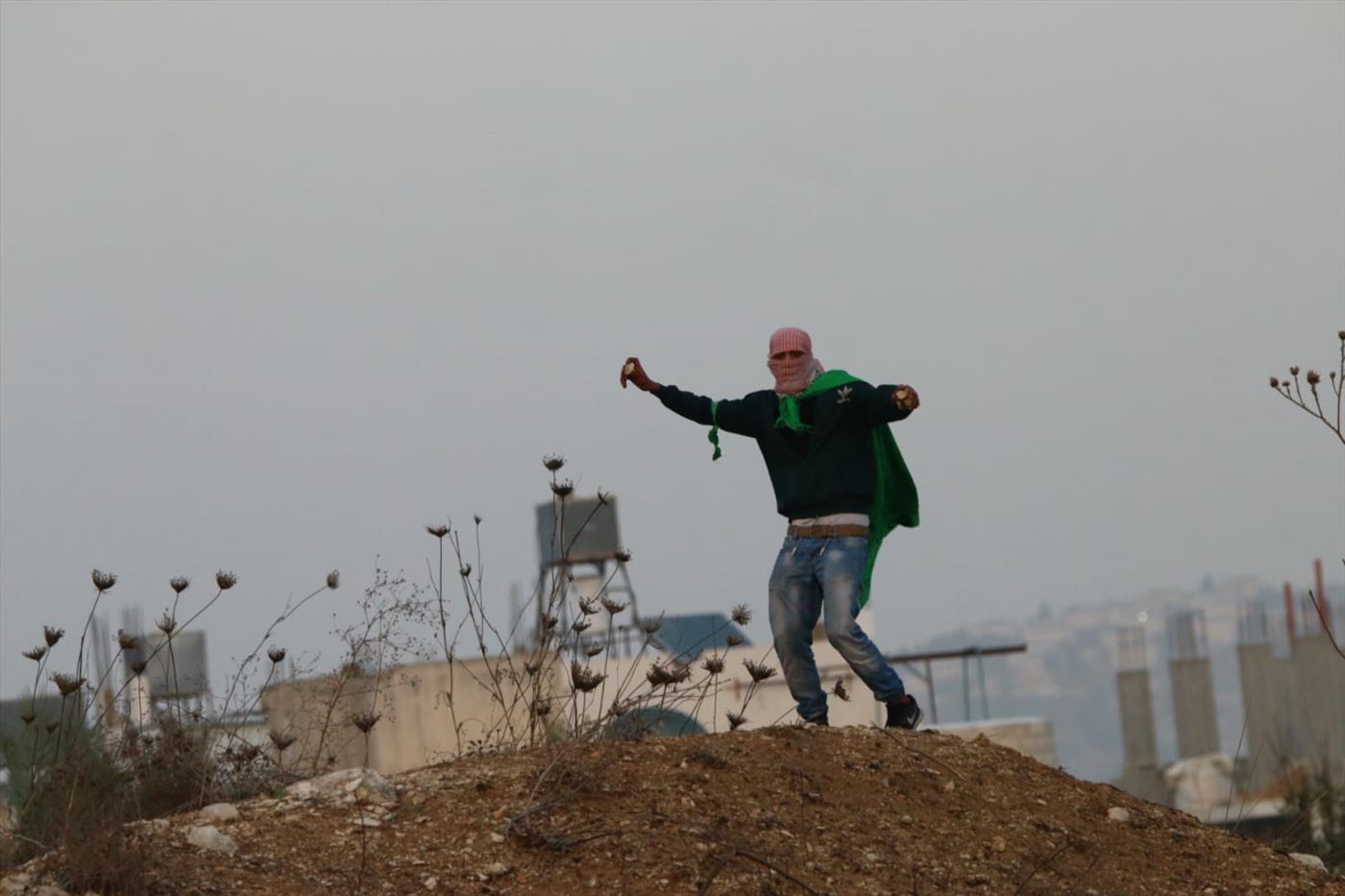 A little more than a week has passed since the beginning of 5781, and the silenced intifada calendar of Hakol Hayehudi has recorded more than 20 terrorist incidents. According to reports, one Jewish man was injured in a terror attack last week.

The 20 plus incidents included throwing stones at civilian vehicles and at security forces, as well as throwing Molotov cocktails and dumping explosives. In one case, a paint bottle was hurled at a bus, damaging the windshield.

In at least eight incidents, vehicles were damaged. In one incident, when Arabs threw Molotov cocktails at the Baal Hatzor military base in Binyamin, an IDF ambush at the scene fired at the terrorists, injuring two.

Earlier last week, a bus driver was lightly injured as a result of stones thrown at him by Arabs near the village of Halhul in the Hebron Mountains. The wounded man drove himself to the entrance gate of Kiryat Arba and was given medical treatment.

It should be noted that according to official information provided by the IDF to Hakol Hayehudi in recent months, an average of 100 terrorist incidents takes place each week. However, these days the IDF refuses to disclose the exact number of terrorist incidents.

Hakol Hayehudi is determined to receive the official data from the IDF, which will be published upon receipt. 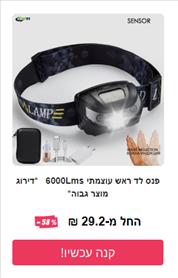 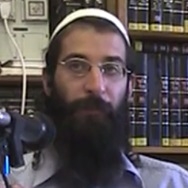