This bus was attacked by stone-throwing Arab terrorists on the week of October 23-30, 2020) (הצלה ללא גבולות-יו"ש)

The Silenced Intifada Diary of Hakol Hayehudi recorded more than 40 terrorist incidents over the past week (October 23-30). This is an increase of almost 100% in the number of events recorded the week before.

The terrorist events involved mainly throwing stones and Molotov cocktails at buses and civilian vehicles, as well as at IDF forces. In some of the cases, Arabs hurled explosives at civilians or security forces.

Four Jews were injured during the past week. Two soldiers were injured in riots in Kfar Kadum, a bus driver was lightly injured by stones thrown at him by Arabs near Yakir in Samaria, and MDA diagnosed a female passenger as a victim of an anxiety attack after Arabs had thrown stones at her car in the area of ​​Beit Hagai in the Mt. Hebron area.

In many cases, damage was done to cars and buses.

According to official IDF information provided to Hakol Hayehudi, on average about 100 terrorist incidents are carried out by Arabs each week in Judea and Samaria, the vast majority of which are not reported in the Israeli media at all.

Hakol Hayehudi is dedicated to exposing all the available data: how many terrorist incidents take place and how many IDF soldiers are injured every week by stone-throwing terrorists. 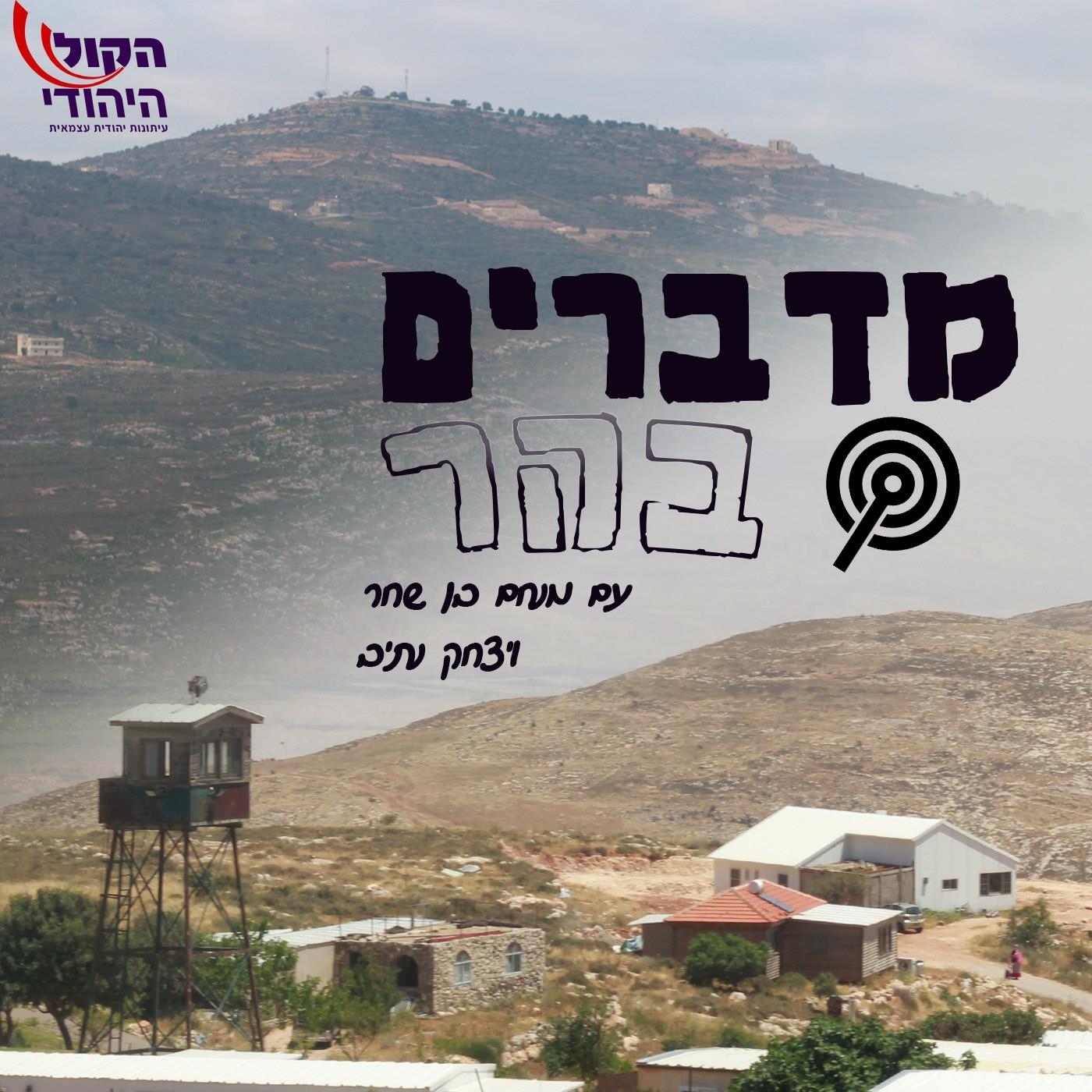 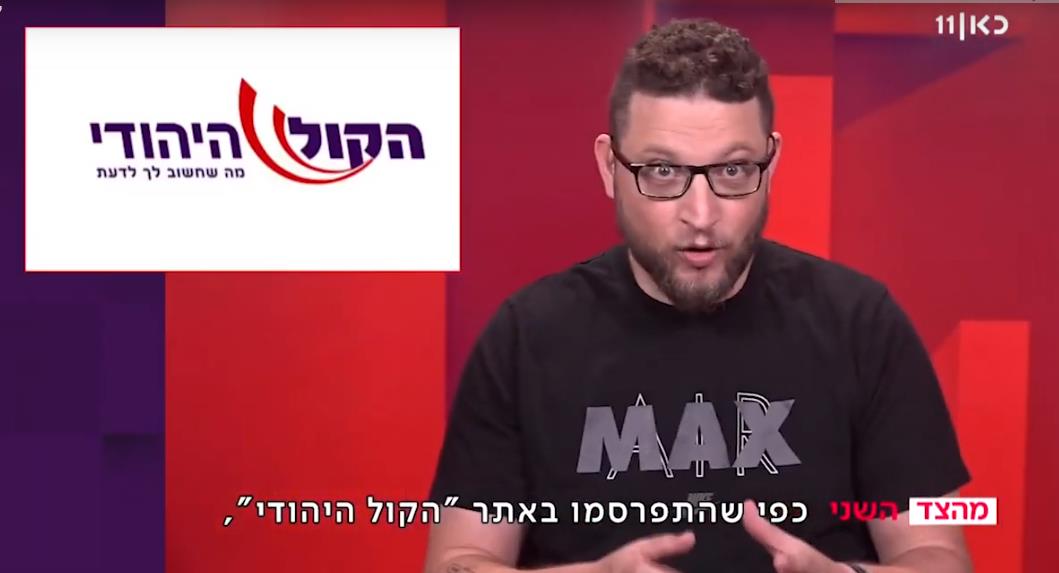 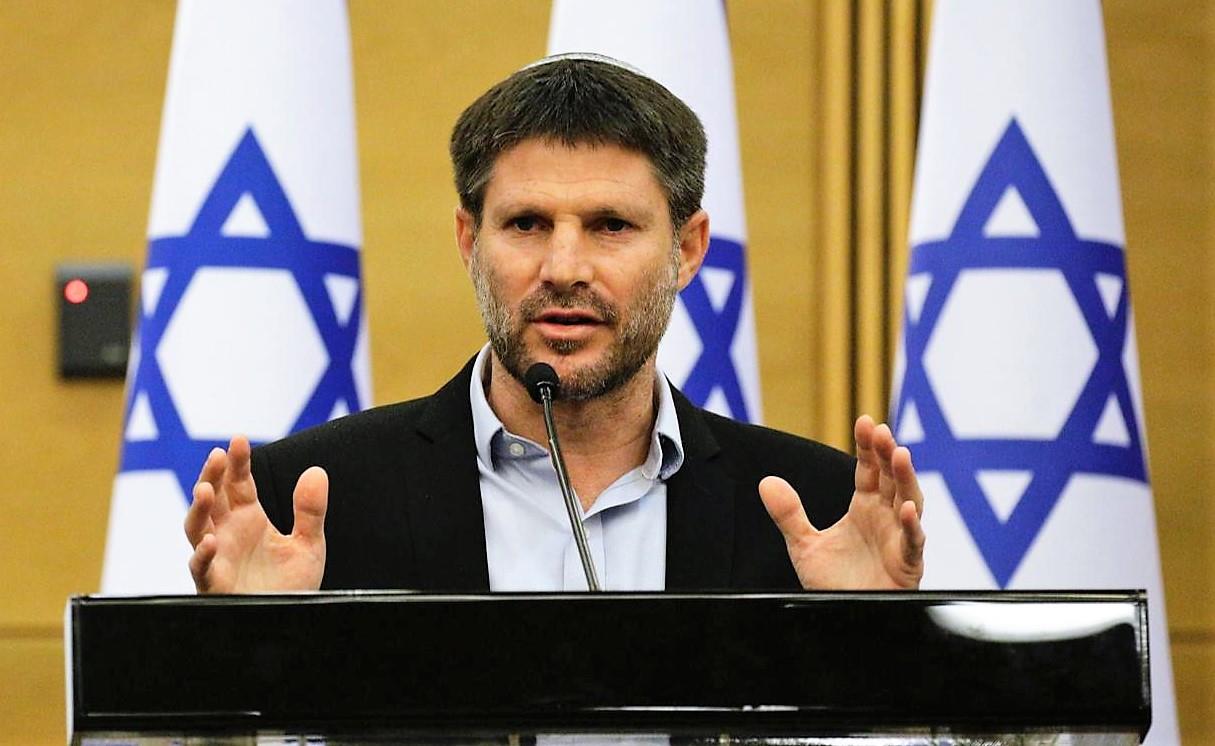 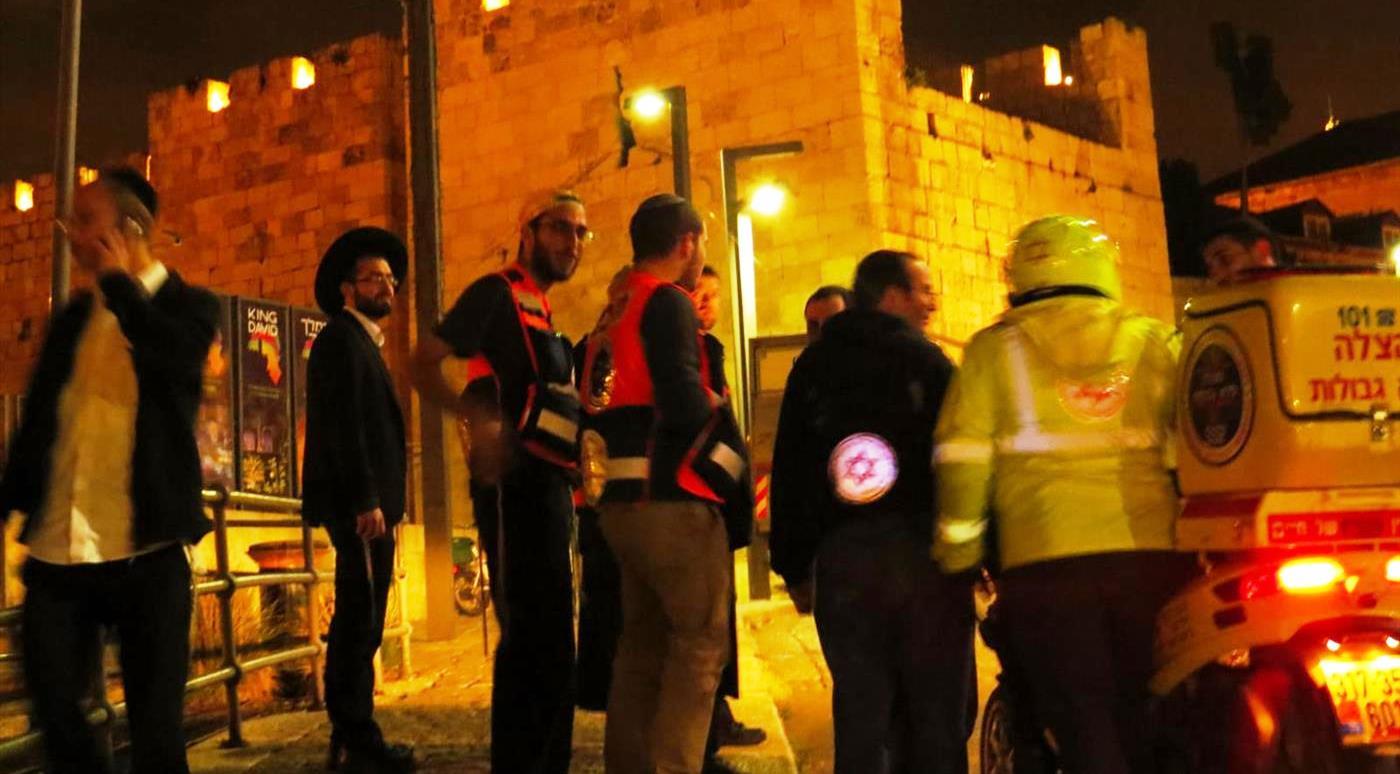 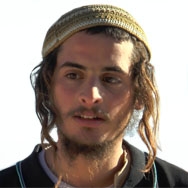