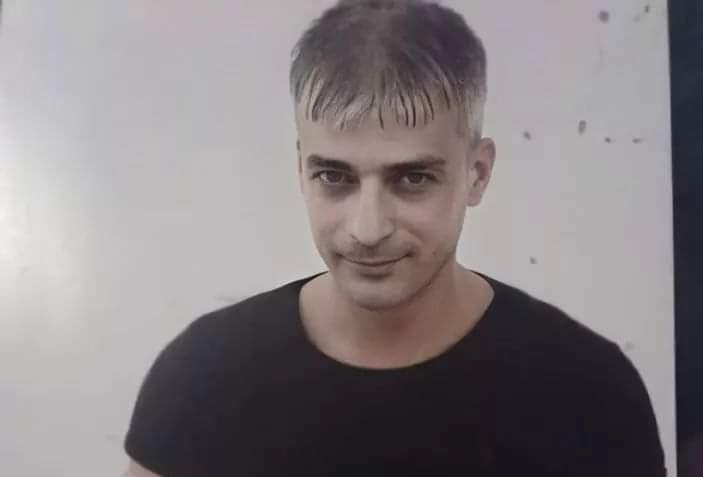 The terrorist responsible for the murder of many Jews, Kamal Abu Waer, who is locked up in Gilboa Prison, tested positive for the coronavirus. Abu Waer, 46, has suffered from cancer for several years.

Last Wednesday, inmate Abu Waer received medical care, at the state’s expense, at the Emek Medical Center in Afula, due to his illness. He was tested for Covid-19 as part of the treatment and the test was negative. The next day, he was returned to Gilboa Prison and after a few hours was transferred to the Israel Prison Service’s Medical Center for surgery.

Last Friday, the same terrorist was taken for treatment at Assaf Harofeh Medical Center in Be’er Ya’akov, where he was re-tested for the coronavirus and found to be positive.

Abu Waer is in a high risk group for the coronavirus due to his illness, and the IPS says that an epidemiological investigation is underway.

Kamal Najib Abu Waer was arrested in 2003 at age 29, for a series of serious terrorist attacks in which he was involved. A resident of Qabatya in Samaria, he was a well-known Tanzim activist. During his interrogation, Abu Waer confessed to a series of murderous attacks, in which many Jews were killed and wounded, as well as to the planning of further vicious attacks.

Abu Waer took part in a mass shooting at Yosef’s tomb in Shechem, on the day the IDF abandoned the site Border Policeman Madhat Yusuf was killed. The terrorist used a Kalashnikov weapon that he received during his service in Arafat’s security detail.

In 2001, he took part in the shooting attack on a group of hikers on Mount Ebal in Samaria, where Rabbi Benjamin Herling, a resident of Kedumim, was murdered. Four other Jews were injured in the attack. About a year later, Abu Waer committed the murder of Arie Arganino Orlando in Itamar.

In another incident, Abu Waer injured two Jews in a shooting attack near the Tapuach junction in Samaria, and was also involved in the murder of Aliza Malka Hy’d, in the Nachal Gilabon area. Three other Jewish women were injured in the attack.

Among other things, the terrorist Abu Waer admitted in his interrogation that he received NIS 80,000 from the head of the Tanzim, a military arm of the Fatah movement in Judea and Samaria, Marwan Barghouti, for the terrorist activity he carried out.

About two years before his arrest, Kamal Najib Abu Waer was on a list the Defense Ministry handed the Palestinian Authority of terrorists designated for liquidation by Israel, should they not be arrested by the PA. 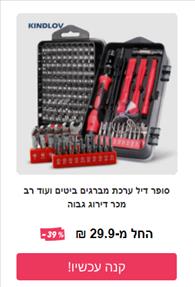