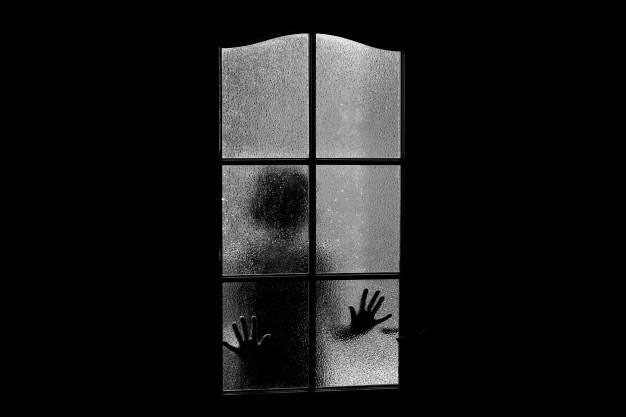 A female soldier, 22, from central Israel, serving at the Kirya base in Tel Aviv, was absent from the IDF for about a week, and according to information published on the Hakol Hayehudi website, she was in an Arab village while her family feared she was in the process of converting to Islam.

Some of the details regarding the female soldier were banned from publication while the IDF was attempting to locate her. The IDF Spokesman told Hakol Hayehudi that “the soldier serves in a non-operational and unclassified administrative position.” The IDF noted that the military police and the female soldiers’ commanders are collaborating to return her to active duty.

The Lehavah organization, which assisted the soldier’s family, told Hakol Hayehudi that “unfortunately this is not the first and only case of female soldiers serving in sensitive positions who are exploited by Arabs. The military does not handle these cases properly. Here, too, the army was stirred into action only after the publication. We call on the military authorities to assign a special department in the military police to deal with this issue.”

The phenomenon of young Jewish women who come in contact with Arabs during their IDF service is not new. A number of female soldiers have been subject the exploitation and assimilation. In the past, this led to several serious cases in which information and weapons were turned over to the enemy.

Hakol Hayehudi revealed in the past that a female soldier was recruited into the highly classified 504 intelligence unit despite her past drug trades with an illegal Arab resident from Qalqilya. Hakol Hayehudi learned last week that she was released from military prison and will continue to serve in the IDF despite her serious criminal entanglement.

It was also reported that Ahmad Yussef, an Arab from the Nahariya area, has been arrested recently on suspicion of imprisoning a female soldier who was in contact with him and stealing her weapon. He was captured after a manhunt that lasted several days.

The Lehavah organization, which handles cases of assimilation, told Hakol Hayehudi that in recent months they have handled two more cases of female soldiers who wre in contact with Arabs. In one of these cases, too, the soldier trafficked in drugs together with an Arab criminal.

About two weeks ago, Lehavah published a video from the Shechem Gate in Jerusalem showing a female soldier and an Arab walking together in an embrace.

In the past, we published the story of a female security guard who transferred illegal Arab residents for her lover – an Arab resident of the Dheisheh refugee camp south of Bethlehem. In another case, a female soldier handed over her personal weapon and ammunition to her lover, an Arab from Nazareth, who shot it and eventually sold it.

Half a year earlier, the Jerusalem District Court sentenced an Arab living in Jerusalem to 28 months in prison, for exploiting his Jewish girlfriend who was serving in the IDF, and for stealing other IDF weapons in collaboration with another Arab. The female soldier, who was also arrested, has since been released, married a different Arab and converted to Islam.

It appears that the IDF does not treat these connections as a problem. A few weeks ago, Hakol Hayehudi received information about two IDF female soldiers who allegedly maintain a relationship with an Arab from the Samaria area and are even providing him with classified information. We contacted a relevant security source, but after several hours of inquiries, they responded that the information did not interest the appropriate parties, and didn’t even ask us to provide the names and other details of the female soldiers in question.

Why is the French Consulate covering up the PA’s lies? 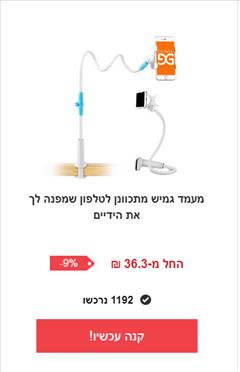 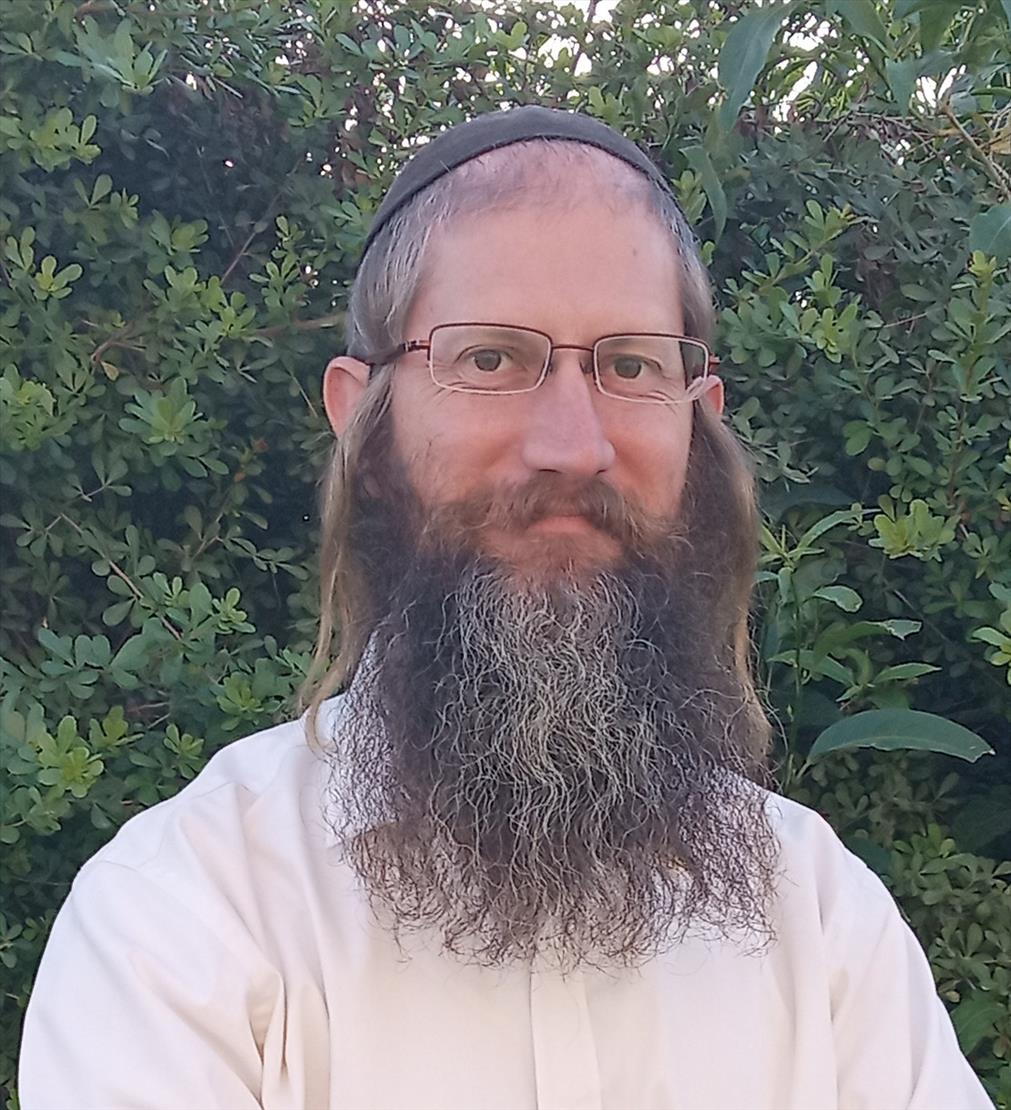 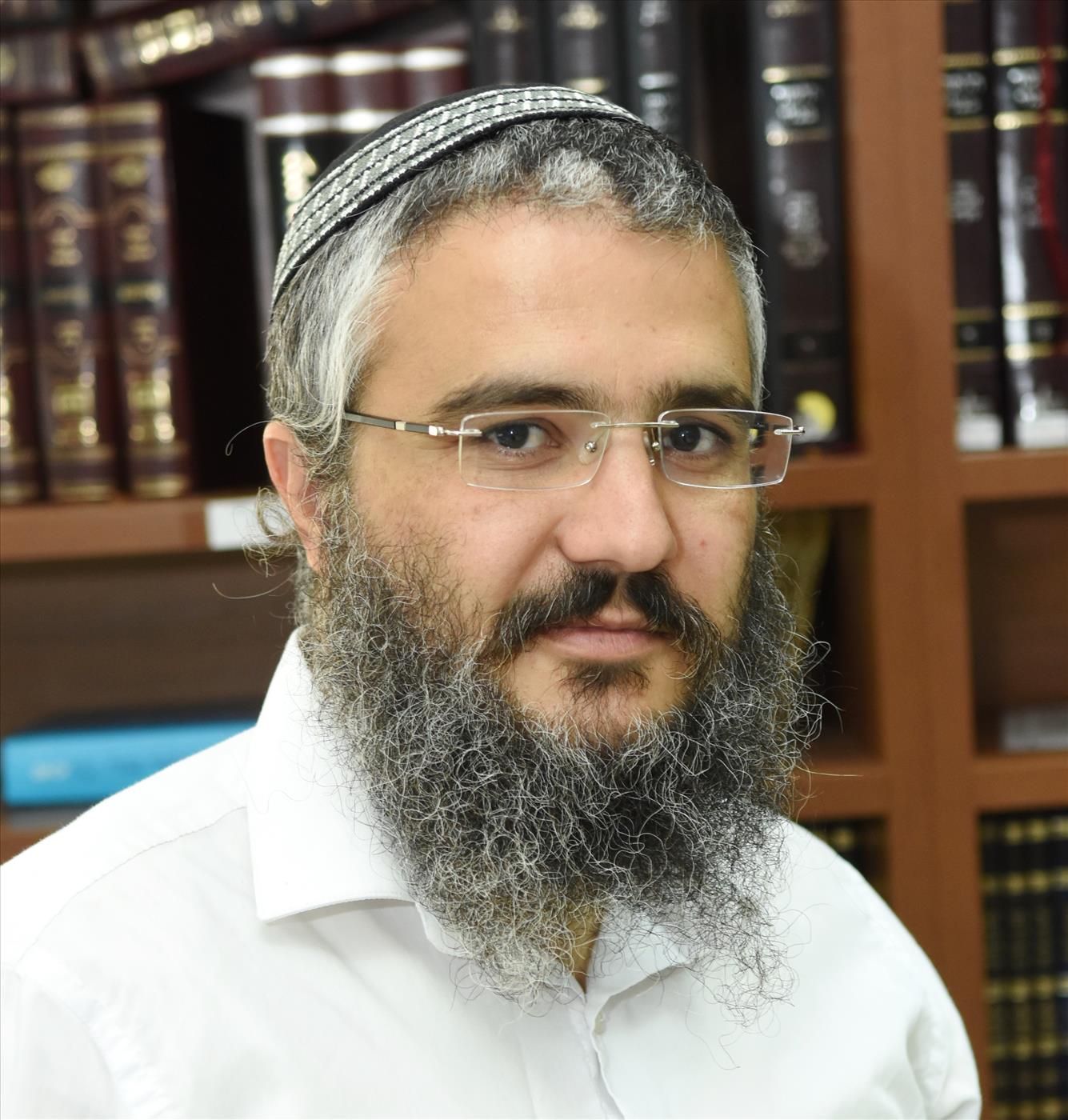